Ruotsalainen Lighting it Up in Finland 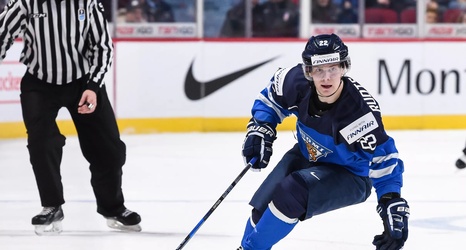 It comes as no surprise that Buffalo Sabres prospect Arttu Ruotsalainen is absolutely tearing it up in Finland - but boy, is it a treat to watch.

For the second straight season, the Sabres loaned Ruotsalainen to Ilves, where he’s been playing since the 2017-18 season. The 22-year-old Oulu, Finland native averaged nearly a point-per-game last season, notching a career-high 43 points in just 44 games.

So far this season, things are looking just as good for the up-and-coming forward.

In eight games, he’s recorded as many points, including seven goals.