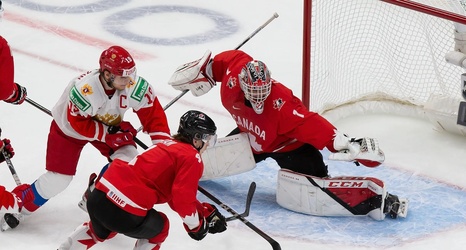 There’s a lot of talk about Buffalo Sabres goaltending, but it’s prospect goalie Devon Levi who is making lots of ears perk up.

The Sabres have had issues in goal this season and they’ve only gotten worse thanks to new injuries to Ukko-Pekka Luukkonen and Malcolm Subban. They joined Craig Anderson and Dustin Tokarski on the shelf, which has fans looking to the future for the team and in goal.

There was already a lot of attention on Luukkonen and, to a lesser degree, University of Michigan’s Erik Portillo but it’s Levi, a sophomore at Northeastern, who is having the best season of them all and giving fans more hope for a rock-solid future between the pipes.