NHL Draft Predictions: What Will Adams Do? 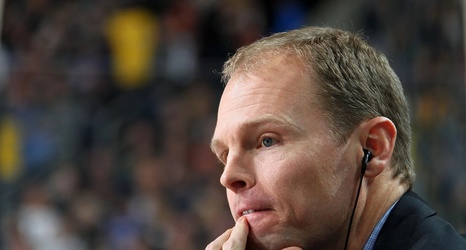 The annual NHL Draft takes place on July 7 & 8 in the Bell Centre in Montreal. For the first time since 1985, the team hosting the draft will pick first overall. The rest of the league’s franchises will jockey for position, making deals and trades, trying to get the best hockey talent for their team.

Montreal gets to draft first and the Habs have 14 picks to choose from. However, the Buffalo Sabres are also in an enviable spot, with 11 draft choices available.

Sabres GM Kevyn Adams is in a position many other NHL general managers would like to be.