Making The Best Out Of Losing Your Best Player 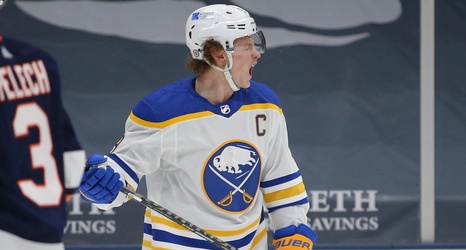 In the effort of taunting the Cold Takes Exposed spirits, it’s time for Buffalo Sabres fans to face the fact that Jack Eichel will never wear Western New York’s blue and gold again.

Eichel will be traded and the destination is unknown, but make no mistake he’s gone.

But Joe, the Sabres and Eichel can totally mend fences and get the band back together again!

The line drawn in the sand between Eichel and the Sabres organization regarding the herniated disk in his neck has been a true battle of passive-aggressive behavior.