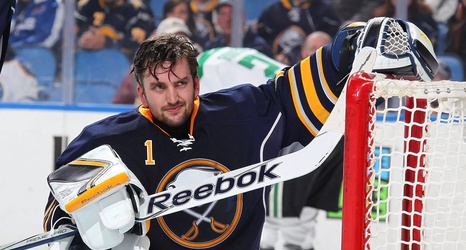 As the 2018 Winter Olympics approach, countries have begun naming their respective rosters for the men’s hockey teams. Although no current NHL players will be on these teams, there are some familiar names for Buffalo Sabres fans.

Multiple alumni of the Sabres, Rochester Americans, or both, will represent their countries in PyeongChang. Though not every team has been named yet, here’s what we know so far. We’ll continue to update this post as rosters are announced.

Canada’s team for the Olympics is basically a laundry list of former NHL players who have found homes overseas.