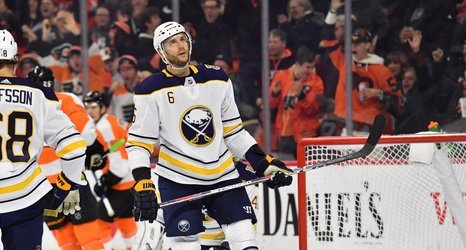 Prior to Thursday night’s game against the Edmonton Oilers, the Buffalo Sabres have announced the team’s first trades of 2020, just a short time after the league’s roster freeze ended.

The Sabres have sent defenseman Marco Scandella to the Montreal Canadiens. In return, Buffalo picks up a fourth-round pick in 2020. The draft pick was originally owned by the San Jose Sharks. Buffalo does not retain any salary.

We have acquired a fourth-round pick from @CanadiensMTL (originally owned by the @SanJoseSharks) in the 2020 NHL Draft in exchange for defenseman Marco Scandella.