A look back: The Streak 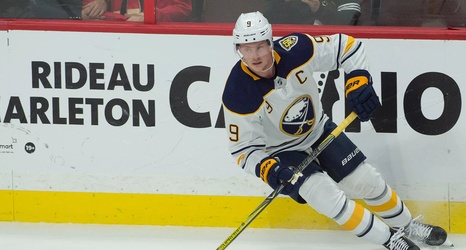 As the holiday season approached, Buffalo was prepared to celebrate the fantastic season of captain Jack Eichel, who had helped the team out of the November doldrums by going on an epic point streak, reaching 17 games on December 17. He was poised to tie the team record of 18, set by legendary forward Gilbert Perreault in 1971.

Tragically, Eichel was allegedly stricken with the flu and unable to dress for the record-tying game. The NHL deemed the streak snapped. Eichel did add a point in his next game, but all for naught. Perhaps a new point streak has been begun.