How The KHL Will Benefit From A Lockout 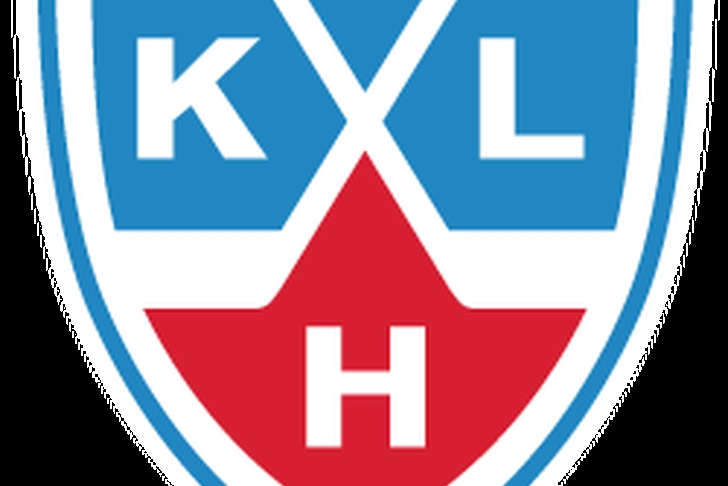 Every young hockey players dream is to play in the National Hockey League. It's the most elite league, with the most skilled players and the biggest audience. But if there is no NHL the players will go elsewhere.

Let's go back and look at the 2004-2005 NHL lockout. The majority of players didn't want to take a full season off of hockey, so they opted to play elsewhere. Sure some went to the AHL, but what about the players not eligible to play in the AHL? Over 350 veteran NHL players went overseas to Europe to play hockey. 70 of those players went to

play in Russia. Luckily for the NHL Russia had not yet formed their own elite league, the KHL. Or many of the players who went overseas may not have come back.

While the NHL is still the most popular league around, there are other leagues coming out of the woods, the biggest being the previously mention KHL. When the KHL was formed their goal was to build a league that would challenge the NHL, while they aren't quote in the same league as the NHL they're getting bigger and another lockout could help.

If there is a lockout (and right now it's sounding like there will be) the players are going to want to play somewhere. Sure the idea of having some time off the tough grind of the regular season sounds great to the players now, when push comes to shove they'll want to do something. Now that the KHL is in existence you can count on the majority of Russian born hockey players flying back home to play hockey closer to home. But it's not necessarily the veteran NHL players we need to be concerned about losing....

The players we run the most risk of losing are the young prospects who have yet to brake into the NHL. Heres a prime example:  a lot of talks surrounding the draft was that Mikhail Grigorenko would go back to play in the KHL instead of coming to the NHL. But who's to say Grigorenko wont head to the KHL to play next season?

Another example: Some NHL players (the younger ones) that are eligible by age will likely head down to the AHL. As a result there will be a log jam of players desperately trying to find places to play.

The NHL and Gary Bettman need to be very careful. Not only will they lose fans during a lockout, but they may lose players as well!