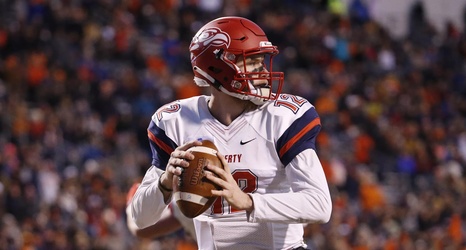 After opening the season with a 28 point win against Robert Morris, and a 32 point loss against Penn State, the Buffalo Bulls have a date with the Liberty Flames, a MAC caliber school that will provide a true measuring stick for where the Bulls are at this point in the season. Liberty is in just their second season in the FBS, and their first as a bowl eligible program. During their first season in the FBS they were led by former UB coach Turner Gill, and had a solid 6-6 record for a program in transition.