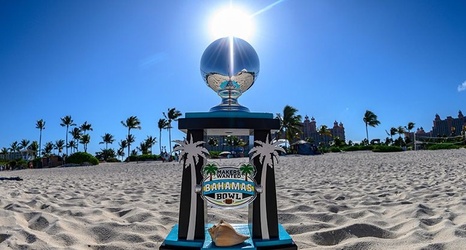 There are 11 current FBS teams that have never won a Bowl Game, and two of them are facing off on December 20th, in the Bahamas, to get off that list.

For Buffalo this is the programs fourth Bowl Game, and their second played outside of the United States.

For Buffalo this is the schools third straight year of Bowl eligibility, they sat home at 6-6 in 2017, then played in the Dollar General Bowl last season. Last season UB took a three point lead into the fourth quarter but were upended on a surge by Troy.