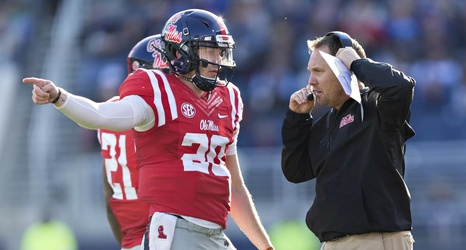 When Buffalo scheduled a home and home with Liberty, the then team of Turner Gill, I was a little excited for a mid major out of conference series against a team that had some tangential relationship to the Bulls.

Then Gill had to leave the job for Family reasons.

Still... As home and homes go this is not a bad arrangement. The Bulls have not played Liberty since the 90’s, so let’s take a peek at the Flames.

In the wake of Turner Gill leaving Hugh Freeze, the former Ole’ Miss, was hired to run the program.