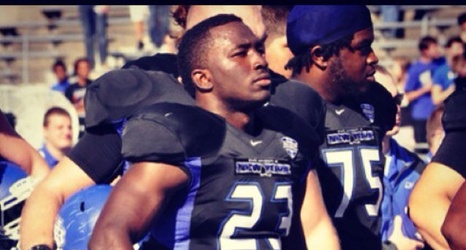 The MAC announced the all conference today, and individual player awards.

The Bulls offense entered the season having lost nearly every starter in their skill position ranks. But the team put together a fantastic season and that was reflected today with the all conference team roster.

Jaret Patterson - The Sophomore was the freshman of the year last season and followed that up by being the best running back on the conference (more on that down below).