Bulls In The Pros - Tyree Jackson 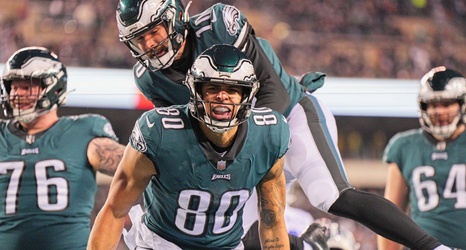 NFL Spring Training and Minicamps are coming up and it’s time to check in and see which Bulls will be competing for a job.

Tyree Jackson was one of the most explosive and exciting quarterbacks to ever play for Buffalo. He brought the team to the cusp of a MAC championship in 2018 and decided to leave school early to try for the NFL.

Surprisingly Jackson was not drafted. There was a lot of buzz around him becaue of his physical abilities but he seemed too “raw” for an NFL team to use a draft pick on him.