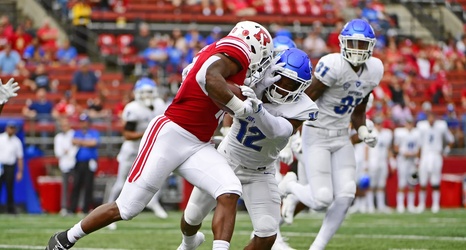 Russell is a key part of UB’s defensive backfield that came in as a JUCO from Ellsworth Community College. Before Ellsworth he was an EMU commit from Eastern Christian High School in Elkton, MD.

Russell was a big contributor from the get go. He played in 10 games and started three, totaling 14 tackles and three pass breakups on the season.

Devon missed most of 2018 with an injury but did start two games on the season. In his shortened season managed six tackles, an interception and four pass breakups.