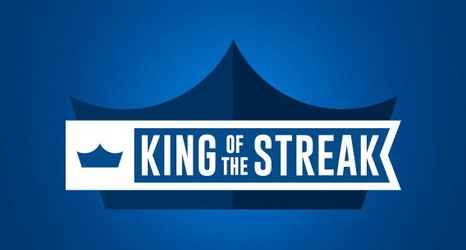 Sophomore Jessika Schiffer had become the forgotten guard in Buffalo’s back-court rotation. In the team’s last two games, Schiffer had appeared on the court for a total of one minute of playing time.

But with freshman guard Cheyenne McEvans unavailable due to injury, Buffalo coach Felisha Legette-Jack put Schiffer into the starting lineup, and Schiffer responded with her best game of the season. Schiffer registered her first double-digit scoring performance of the year, and tied a number of career highs: points (14), minutes played (33), three-pointers made (4).

The Bulls had opened up a 13 point lead early in the first quarter, but led by only 5 at the half.