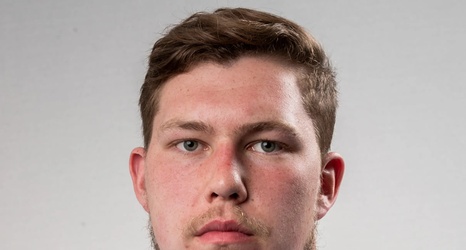 In 70 days football is back. Bull Run aims to take a peek at every player on this year’s roster so that when the season starts we have one of the more informed fan bases in the nation.

Nick Zikuski walked onto the Buffalo roster after not being offered after playing his high school ball at Binghamton. And he’s stuck it through three seasons serving as a depth player and scout team member for the Bulls.

In 2020 Zikuski got in against Akron and made two tackles once the game was firmly in hand.

He may see the field in a similar situation this year.