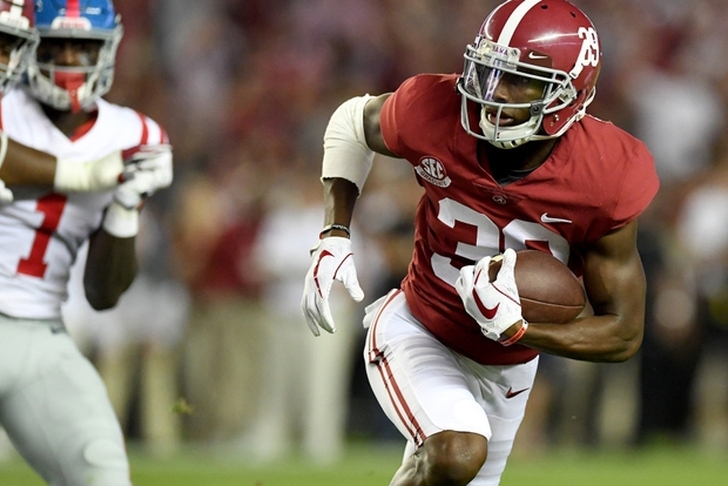 The 2018 NFL Draft is complete and the Buffalo Bills have landed a few coveted undrafted free agents. NFL teams start trying to sign these UDFAs the second the draft ends but most moves became official this week.

We have every player the Bills have signed below.

It's a decent group for the Bills, who are looking to fill some holes to fill on the roster.

Perhaps the most notable player on the list is Alabama cornerback Levi Wallace as he played a vital role for Alabama's defense in leading them to the national championship, recording 48 tackles with three interceptions and 15 pass breakups.

Another name worth watching is Virginia Tech wide receiver Cam Phillips who has high upside as a sure-handed, shifty wideout that was expected to be a Day 3 pick.