These Four Bills Players Could Have Breakout Seasons 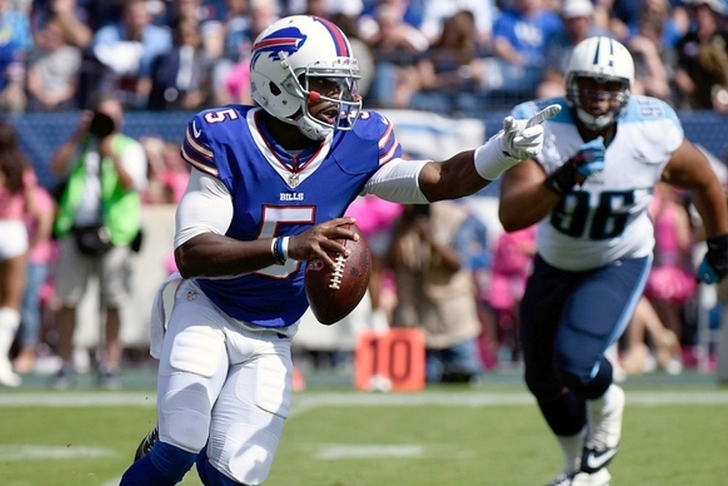 The Buffalo Bills just missed making the playoffs last year, but could turn things around this year. The Bills will be counting on a few players to step up and have breakout season to help their playoff dreams come true.

Breakout seasons happen every year in the NFL. Sometimes, the player in question makes the leap from very good to superstar. Sometimes, a player goes from role player to key starter. So who will be the breakout players for the Bills in 2016? We've put together four of the most likely candidates below.

Taylor had a bit of a breakout season last year, but there's still room for another one. He made the Pro Bowl, but missed time with injuries and was inconsistent as a passer. Taylor has a chance to cement himself as the Bills' franchise QB and get a big contract with another strong season. Don't be surprised if Taylor plays even better this year, especially if Sammy Watkins stays healthy. 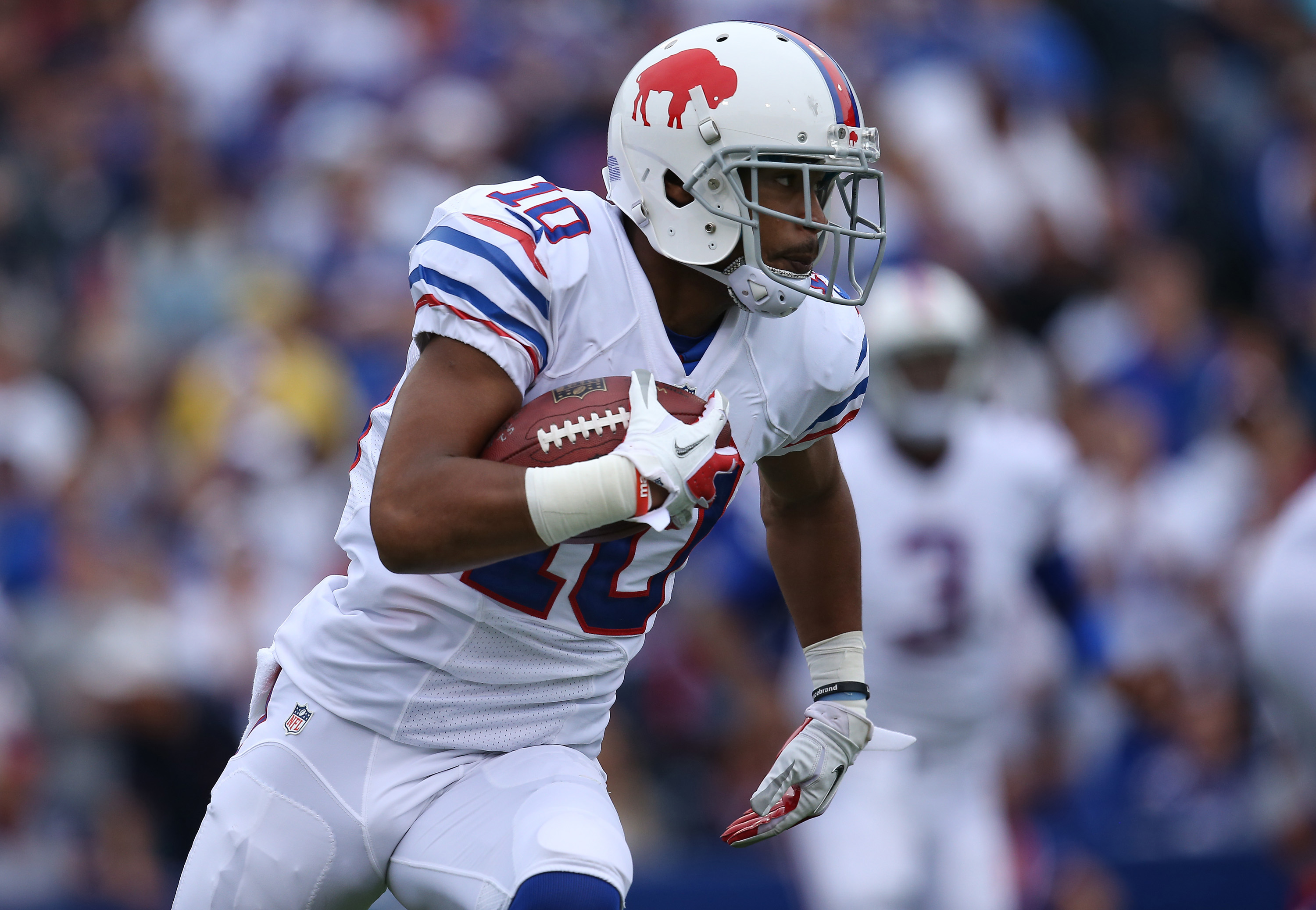 The Bills badly need a No. 2 WR to pair with Sammy Watkins and they're still holding out hope it will be Woods. He battled injuries last year, but was a second round pick out of USC in 2013 for a reason. The talent is still there with Woods, and better play from Tyrod Taylor could help. Woods is only 24 years old and it's fair to think he can still get better. Plus, he's entering a contract year. For all the Bills coverage you need, download the Chat Sports App.

Bryant is a bit of a late bloomer. He was an undrafted free agent in 2011, and didn't make an NFL roster until 2013 with Buffalo. He hardly played his first two years with the team, but saw more playing time this year. He split time with Kyle Williams, but could take over the starting role full-time this year. If that's the case, expect him to improve on his 45 tackles and possibly eclipse his 2.5 career sacks.

Darby played really well last season, especially for a rookie. He was in the mix for Defensive Rookie of the Year and should be even better this year with another offseason under his belt. Darby is undersized, but he's a quality starter. Expect him to end up with more than two picks this season as he takes the next step in his development.