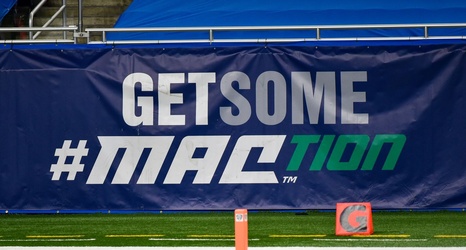 It’s not often that we here at Buffalo Rumblings take the time to discuss the city’s other noteworthy football team, that is, the one belonging to the University at Buffalo. Similar to their ‘big brother’ NFL team, the Bulls have ridden a rising wave of success the past few seasons. This year though, unlike the Bills, UB facing a fair amount of adversity after head coach Lance Leipold left for the greener pastures of Kansas. Despite that, the team’s new coaching staff led by former Michigan defensive coordinator Maurice Linguist may be able to steady the ship and orchestrate another successful season.