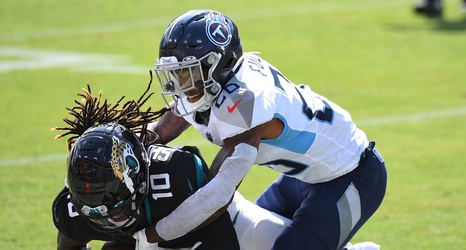 The Tennessee Titans are a little closer to full strength ahead of their game against the Buffalo Bills tonight. Cornerback Kristian Fulton and linebacker Kamalei Correa were both activated from the COVID-19 reserve list shortly before the Titans had to declare their active roster for the Tuesday Night Football game.

Fulton, who’s one of the key pieces of the Titans secondary, has a sack and an interception this year, along with nine tackles.