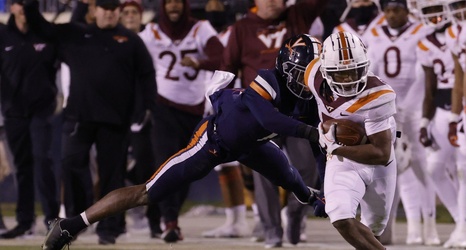 The Buffalo Bills signed ten undrafted free agents in the last few days. The 2022 NFL Draft class was stacked with talent and the Bills added some more now. Here are a few sentences on each UDFA.

With his NFL-ready frame at 6’4”, 255 pounds and his productive college pedigree, Wydermyer is among the most intriguing undrafted free agents the Bills signed. While his athleticism doesn’t jump off the tape, there is reason to think it’s not quite as bad as his poor pro day numbers would suggest, which included a 5.