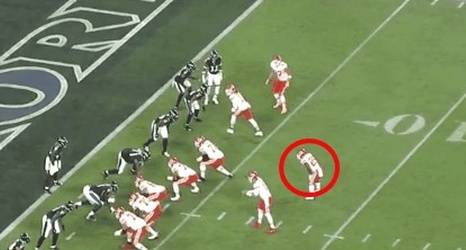 The Buffalo Bills are set to take on the reigning champions led by a quarterback you might have heard named “Patrick Mahomes.” OK, fine. We’re all probably sick to death of the Mahomes coverage. The Bills will have their work cut out for them in the passing game. But what about on the ground? Let’s take a look at rookie running back Clyde Edwards-Helaire who has vaulted into the starting role. The Kansas City Chiefs have not used a committee approach to this position with Edwards-Helaire logging 81 of the team’s 132 rushing attempts.