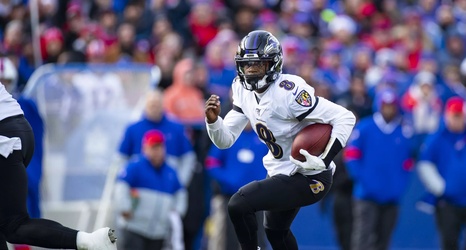 It was December 8, 2019 when the Buffalo Bills met the Baltimore Ravens in Orchard Park. The 9-3 Bills were riding a three-game winning streak capped off with a 26-15 victory over the Dallas Cowboys on Thanksgiving Day. The 10-2 Ravens were winners of eight straight games, having just outlasted the eventual NFC champion San Francisco 49ers.

Baltimore left New Era Field that day with a 24-17 victory. They would not lose another regular season game, although they exited the playoffs in their first game when they lost to the Tennessee Titans.