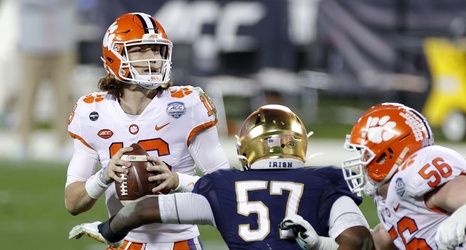 Bowl Season for college football continues this Friday with the first round of the College Football Playoff on tap, along with a sprinkling of some other watchable matchups. The Playoff is largely a meeting of the perennial titans of college football, although there’s more than a decent chance the two underdogs upset Alabama and Clemson. The Clemson game in particular should prove to be a must watch, as it should likely feature a duel between quarterbacks Trevor Lawrence and Justin Fields. As always, let’s talk about the games, leave questions on prospects and enjoy the weekend.

Cincinnati should be highly praised for the season they just had, going undefeated and finishing ranked in the top ten.