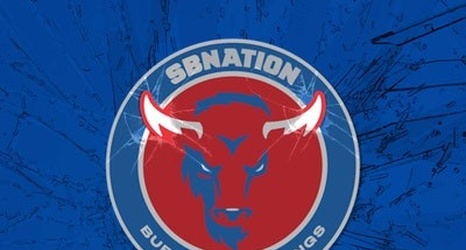 Micah Hyde started off as a cornerback for the Green Bay Packers after being taken in the fifth round of the 2013 NFL Draft. He eventually moved to safety, even playing multiple spots in the same game as a fill-in. There may be a similar path for the Buffalo Bills’ sixth-round pick, Christian Benford, but like the future second-team All-Pro, the rookie will start on the boundary.