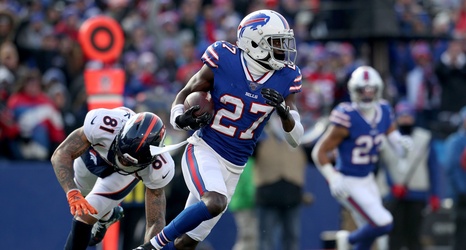 Buffalo Bills’ fans were disappointed to see that there was not a single player from the 10-6 Bills to make Pro Football Focus’ Top 101 players of 2019. It was incredibly surprising to see that Tre’Davious White, a player who led the league in interceptions and should have been in the discussion for NFL Defensive Player of the Year, was not considered.

On Monday, Pro Football Focus announced the 10 players who just missed the cut and White was, unfortunately, part of that group.

The team’s third year cornerback was number three on this list and PFF acknowledged right from the start that White’s omission was certainly controversial.