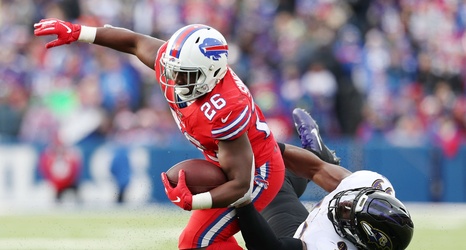 The Buffalo Bills are trying to end the Baltimore Ravens eight-game winning streak and they head into the half 10-6.

Their offense started out slow as their first three drives ended with punts and then they had a fumble by quarterback Josh Allen on the fourth. At this point, they were down 10-0 before they finally got things rolling.

Buffalo had an 11-play drive that covered 55 yards which led to a 36-yard field goal from Stephen Hauschka. Running back Devin Singletary was a workhorse on that drive, running it six-straight drives at one point.