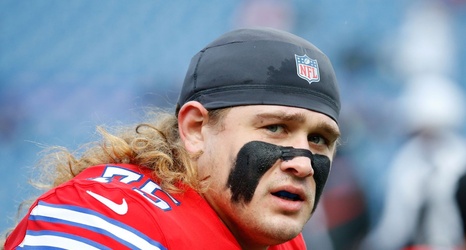 Offensive guard Wyatt Teller, a fifth round pick by the Buffalo Bills in 2018, has been traded to the Cleveland Browns. The Bills announced the trade on Thursday afternoon. According to the team, the Bills have acquired a 2020 5th round pick and a 2020 6th round pick from Cleveland, in exchange for giving the Browns Teller and a 2021 7th round pick.

The Bills had already traded a 2020 7th round selection to the Browns last year, to acquire Corey Coleman, and a year later they consumated a trade in the other direction.