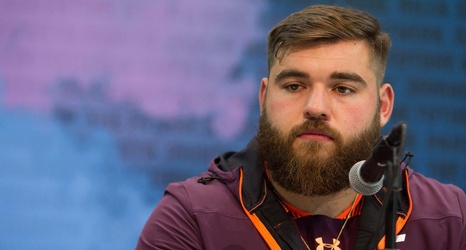 The Buffalo Bills have traded defensive end Eli Harold to the Philadelphia Eagles in exchange for offensive lineman Ryan Bates, the team reports. The Bills dealt from a position of strength, where they have five or six roster-worthy defensive ends, to address offensive line depth, an area that’s been challenged with a host of injuries throughout training camp.

Harold, 25, had signed a one year, $895,000 contract with the Bills a few weeks before the 2019 NFL Draft. Once training camp sorted out the depth chart, it became increasingly clear that Harold wouldn’t be able to make the active roster.