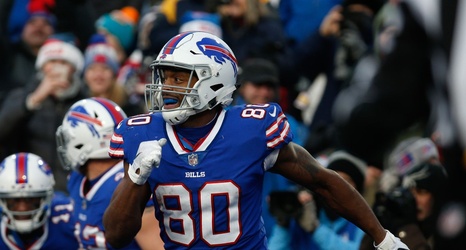 As the NFL weaves toward Week 9, we’ve reached the point in the season where players placed on injured reserve around the time of the season opener are eligible to return after their eight-week stint on the inactive portion of the roster. The Buffalo Bills only have one such candidate; tight end Jason Croom.

In order to be eligible to return, a player needs to have been on the team’s 53-man active roster during the season. Croom made Buffalo’s initial roster despite missing most of training camp and the preseason with hamstring injuries.