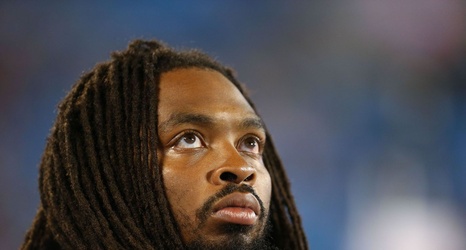 Buffalo Bills offensive tackle LaAdrian Waddle was carted off the practice field at Sunday’s practice, unable to put weight on his leg after a rep. Unfortunately, the diagnosis was not what anyone would’ve wanted. Per ESPN’s Adam Schefter, Waddle suffered a torn quadriceps at that practice, and his season is likely over. His torn quad is considered an injury with a 4-5 month recovery time, and that puts his earliest availability in December.

Waddle signed a one year, $2 million deal with the Bills in the 2019 offseason, after three-plus seasons with the New England Patriots.