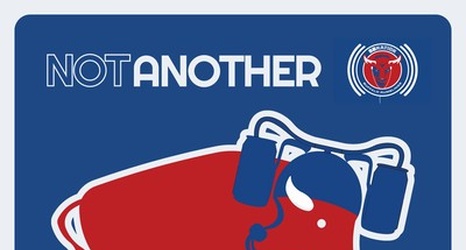 The Buffalo Bills start rookie minicamp on Friday afternoon, and with all their rookies in town, they wasted no time getting them all under contract. All eight 2022 NFL Draft picks signed their deals plus nine undrafted free agents inked their contracts, as well, before things got under way at One Bills Drive.

Several other rookies are in town for tryouts or to fill out the minicamp roster, but they haven’t officially signed contracts.