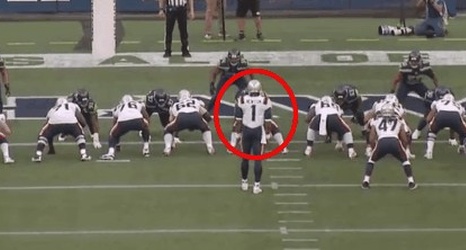 When Tom Brady left the New England Patriots it was generally assumed the Patriots were about to find a cliff. The last-second signing of Cam Newton wasn’t exactly felt to make up for the loss of Brady but make the cliff into more of a curb. And for the first few weeks he arguably delivered. Newton tested positive for COVID-19 and upon his return to the lineup he has not delivered. Reportedly asymptomatic and denying that the diagnosis has impacted his play, there’s no denying his performance has been drastically different. Let’s look at one game of each version of Cam and see what the Buffalo Bills might be up against.