Buffalo Bills' NFL draft strategy: Play it safe or swing for the fences? 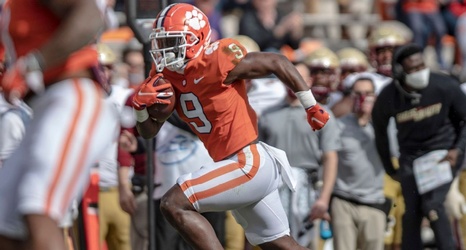 BUFFALO, N.Y. -- The Buffalo Bills own the No. 30 pick in the 2021 NFL draft -- unfamiliar territory for a team fresh off its first AFC Championship Game appearance since 1993.

They aren't picking at the end of the first round because they traded down with a contender; they're there because they are the contender. Looking at the Bills' roster, which general manager Brandon Beane has kept largely intact this offseason, there aren't any major holes as much as there are areas for improvement.

Because of that, Buffalo can follow a number of different paths when the draft begins April 29 in Cleveland (ESPN and ESPN the App) -- it can make the safe move, pull off a trade or try for a home run.