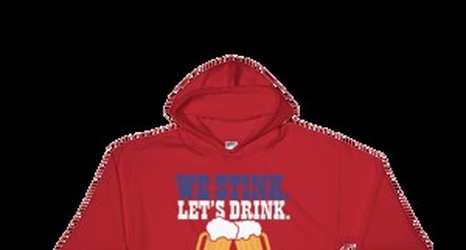 The Buffalo Bills saw offensive tackle LaAdrian Waddle leave yesterday’s practice on a cart and it appears the team will be without Waddle for the season. According to multiple reports, including ESPN’s Adam Schefter, Waddle suffered a torn quad that will force him to miss four to five months. This likely means his first season with the Bills will be spent on injured reserve.

Bills’ OT LaAdrian Waddle has a torn quad and it is likely a season-ending injury, per source. It is thought to be a 4-5 month injury.

The Bills signed Waddle to a one-year deal this offseason as a free agent.