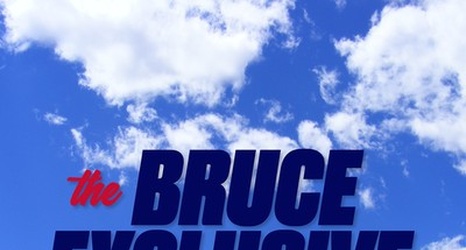 Plus, Buffalo brings in a veteran to compete in the return game

If you buy something from an SB Nation link, Vox Media may earn a commission. See our ethics statement.

Today’s edition of Buffalo Rumblinks leads off with the news that Ryan Fitzpatrick, the former fan favorite at quarterback for the Buffalo Bills and eight other NFL teams, is reportedly calling it a career after 17 seasons in the league.

Additional Bills news from around the web

Ryan Fitzpatrick, the former seventh-round quarterback out of Harvard, was Buffalo’s signal caller for four seasons, his longest stint with any team during his 17-year NFL career.