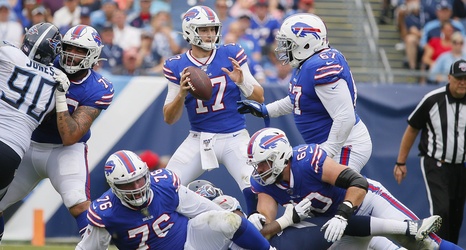 In atypical fashion, the Buffalo Bills prepare to square off against the fellow unbeaten Tennessee Titans on a Tuesday in Week 5.

After a precarious build-up to this Week 5 matchup between the undefeated Buffalo Bills and Tennessee Titans, it appears the game will be played but not during the typical time slot. As great as the Titans are, it is uncertain what kind of a team they will be able to field against the Bills this week.