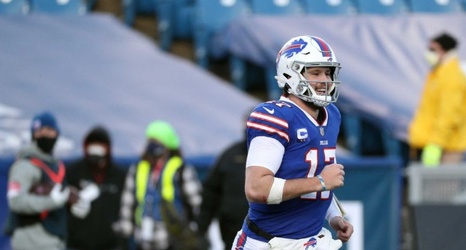 The 2018 NFL Draft was a pivotal draft for the Buffalo Bills and set them up for their upward trajectory the past few seasons that has now included two playoff trips in the past three years, as well as an AFC East division title and a trip to the AFC Championship Game last year. A big reason for their recent success has been tied to the development of Josh Allen.

Allen is coming off a season where he threw for over 4,500 passing yards, 45 total touchdowns, and a completion percentage of nearly 70%.