Buffalo Bills have their work cut out deciding lineups at DL, WR 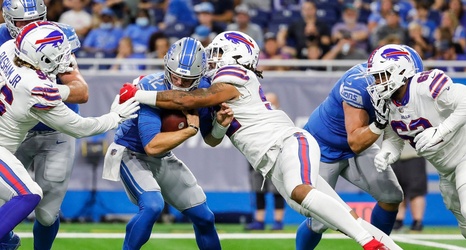 The Buffalo Bills, building one of the deepest rosters in the NFL, were always going to have some tough decisions to make on cutdown day. As Sean McDermott and Brandon Beane have built up their team, former starters and roster mainstays are no longer shoe-ins to be playing on opening day. That includes current and former draft picks and a couple veterans with solid paychecks. Nowhere is that situation more apparent than in two of the most competitive units on the roster: at wide receiver, and at defensive line. When the Bills cut down for their opening day roster, they’ll be waiving players who would be good enough to contribute to most other NFL teams.