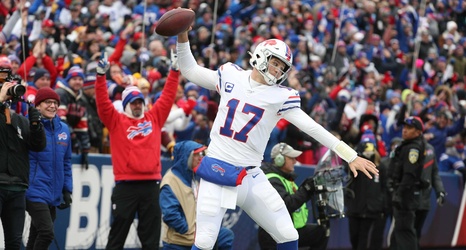 These are some of the early storylines for the Week 3 matchup between the Buffalo Bills and the Washington Football Team.

The Buffalo Bills return to Highmark Stadium Sunday after a successful road trip to Miami where they beat the Dolphins. They now turn their attention to the Washington Football Team, who come to Buffalo with a 1-1 record.

They also are coming off a win over a division rival after beating the New York Giants by a final score of 30-29 on a late second field goal by Dustin Hopkins.