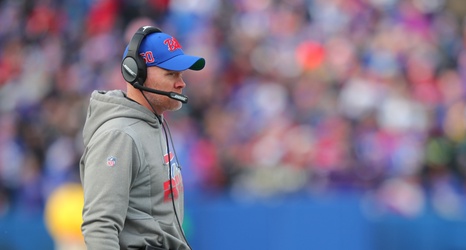 The Buffalo Bills dropped a seven-point game at home to the Baltimore Ravens. Just like with any loss, it was frustrating to come up short.

However, there were some good things to take from this game such as the defense playing so well against Lamar Jackson. Not only that, but the team fought back hard after falling behind 24-9 and pulled it to within one score.

That led to some asking if there was a moral victory that could be taken here — which is something head coach Sean McDermott wanted no part of.

The Bills head coach simply stated that he wants real wins and doesn’t believe in such things as moral victories.