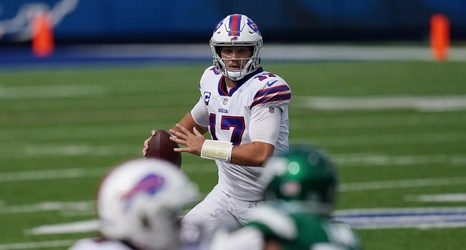 When the Buffalo Bills and the New York Jets begin their game this afternoon, it will be a contest marred by injuries even before the opening kickoff. Buffalo declared five players out of the contest on Friday, four of whom have been starters all season (and one, cornerback Cam Lewis, who claimed a starting role last week). The Jets, meanwhile, are without their kicker, Sam Ficken, and their best wide receiver, Jamison Crowder.

On the plus side, each team has its starting quarterback ready to roll, as Josh Allen faces off against his friend and 2018 NFL Draft classmate Sam Darnold for the fifth time (in 2018, Matt Barkley and Josh McCown were the starters in the first Bills-Jets contest).