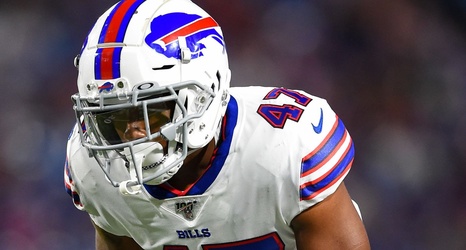 The Buffalo Bills announced their practice squad on Wednesday afternoon and all of them were released yesterday by the team. All fifteen signings were with the Bills through camp and the preseason.