Buffalo Bills: 3 Players to watch at the 2020 Senior Bowl 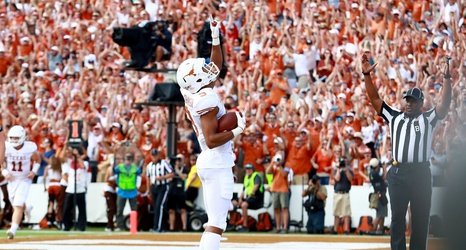 This weekend the NFL scouting community descends on Mobile, Alabama to get a closer look at some of the top seniors from this past college football season. The Buffalo Bills, led by general manager Brandon Beane, is spending the week there as they begin to evaluate these players, both on the field and through interviews.

One of those draft targets could be wide receiver Brandon Aiyuk from Arizona State, who according to Nick Wojton of the Bills Wire, met with the Bills. This certainly makes sense as the wide receiver position looks to be a priority position for this team again this offseason.