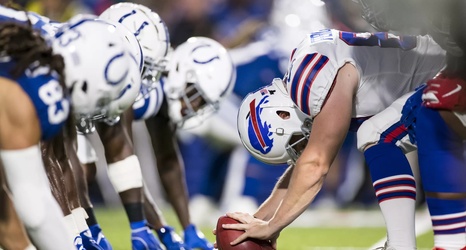 We are now one week closer to the regular season! Following a well-earned 24-16 win over the Indianapolis Colts Thursday night, a reassessment of the injuries on the team is in order. Thankfully, this report is shorter than last week’s with less injuries overall but still concerns moving forward.

Working in chronological order, first up is offensive lineman LaAdrian Waddle. The veteran lineman tore his quadriceps tendon during Sunday’s practice during a routine drill. Unfortunately, his season is over and he will spend the remainder on IR. To read more, check out the article that I wrote here.