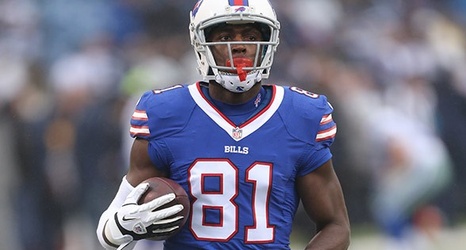 Just two days removed from the release of five players on the roster Monday, Buffalo made another veteran release. The Bills parted ways with WR Marcus Easley on Wednesday.

The receiver missed the entire 2016 season after he shattered his knee cap covering a kickoff in Week 16 of the 2015 season. Easley was diligent in his year-long rehabilitation process, but Buffalo saw an opportunity to save money on their cap as he was designated a post June 1st cut.

Easley battled injuries throughout his career, since the Bills made him a fourth-round pick in 2010.

See full article at Official Site of the Bills