Bills players, team react to racist mass shooting in Buffalo over the weekend 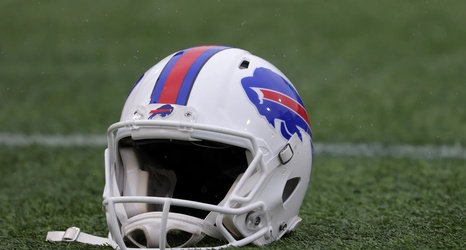 Over the weekend, a gunman opened fire on a supermarket on the East Side of Buffalo. Specifically targeting Black persons in a predominantly Black neighborhood according to his own admission, he killed ten people and injured three more before the quick response by local law enforcement cut short his hate crime.

Several Buffalo Bills players were in town for Micah Hyde’s charity softball game this weekend, and in addition to a moment of silence before the Sunday game, many players spoke about the tragedy with local reporters. More players tweeted about the incident, sharing their concern with the community.