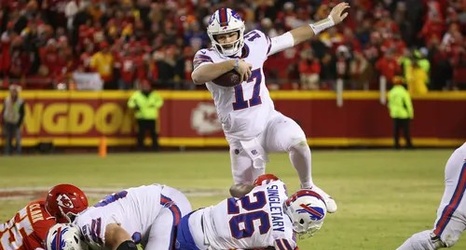 Last time the two teams played in the preseason, they held joint practices.

Buffalo Bills head coach Sean McDermott spoke with the media before the team’s rookie minicamp opened on Friday, and answered questions about the rookies but also the newly announced schedule. While several teams are holding joint practices with their Week 3 preseason opponent, the Bills won’t be doing that this year with the Carolina Panthers.