After the draft, where do the Buffalo Bills still need to upgrade? 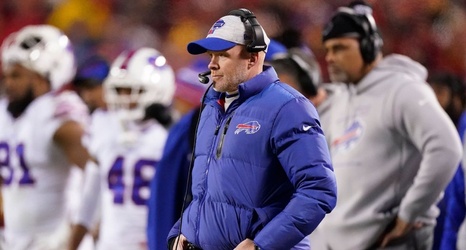 BUFFALO, N.Y. -- The hype going into the 2022 season for the Buffalo Bills is off the charts. Caesars considers the Bills the betting favorites at +700 to win the Super Bowl. ESPN's post-draft power rankings had the Bills listed No. 1.

“The Bills are the best team in the NFL,” ESPN analyst Dan Orlovsky said this week on Get Up.

But the roster still isn't perfect. And as coach Sean McDermott has noted, having a roster that looks good on paper hasn’t consistently been a recipe for success.

“I've been around this NFL for 20-plus years, and I've never seen a team win just because of names on a paper,” McDermott said.