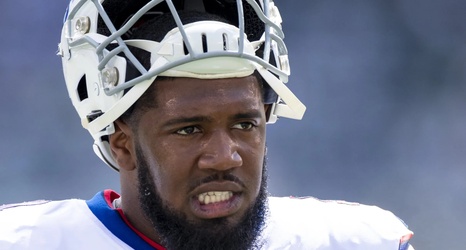 When the Buffalo Bills drafted a small (by NFL standards, at least) defensive tackle with the No. 9 overall pick in the 2019 NFL Draft, fans were hopeful that they were selecting a player who would one day be compared to Aaron Donald. At 6’1” and 284 lbs, Donald is absolutely undersized as a defensive tackle, but he’s also an absolute unit. In seven professional seasons, he has 85.5 sacks; if he were to retire tomorrow, he’d be a First-Ballot Hall of Famer.

Those expectations are unfair for any player, but the Bills were looking for an elite interior pass-rush option to take them to the next level.